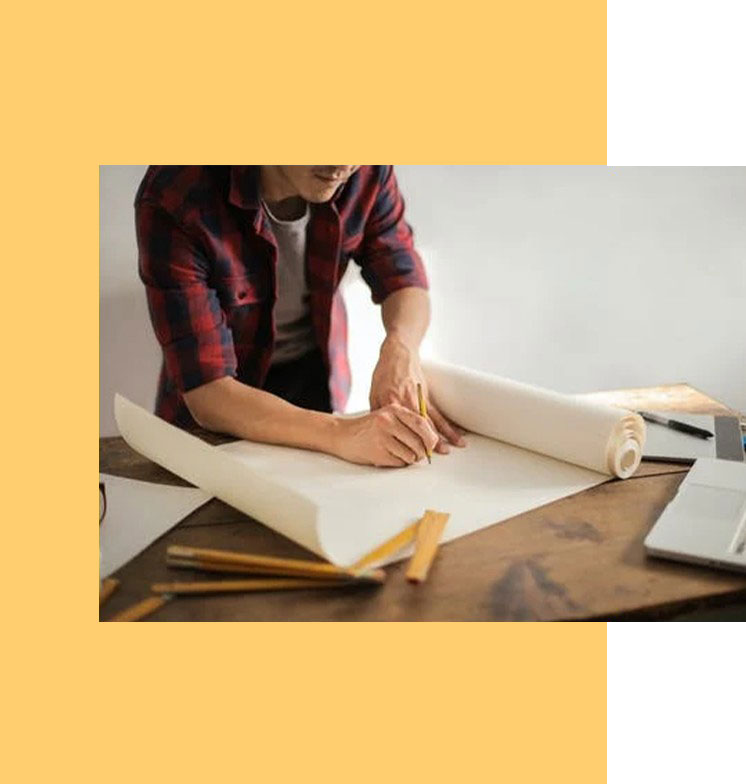 In 1962, BDC was restructured to include 50% participation subscribed to equally by the Governments of Sabah and Sarawak. It was one of the first business dealings involving the two State Governments prior to the formation of Malaysia.

The rate of development brought another major change in 1992 when the two partners agreed that it would be practical for BDC to split into two companies to exist independently in each State. Thus, were born BDC Sabah and BDC Sarawak. On 1st July 1992, BDC Sabah commenced operation taking over BDC's operation in Sabah.